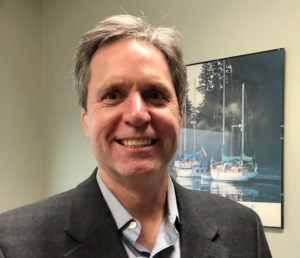 Brian has conducted countless investigations, handled harassment and discrimination matters, conducted conflict resolution and coaching, and has developed and implemented a wide-range of leading-edge policies and procedures.

After presenting almost a hundred cases in various forums, Brian was appointed to the Federal Mediation and Conciliation Service’s list of Arbitrators, Adjudicators and Wage Recovery Appeal Referees under Part III of the Canada Labour Code and heard cases in federally regulated industries.   During this time, Brian also acted provincially as a third-party Investigator and Mediator.

Most recently, Brian has been in a Managing Director position leading a diversified organization of both union and non-union employees and excluded managers.

Brian obtained a Masters of Industrial Relations degree from the University of Toronto, that included studying labour law at the University’s law school. This was followed by a student training program with the Ontario Ministry of Labour.  Prior to that, Brian obtained an honours degree in Economics from Carleton University in Ottawa.